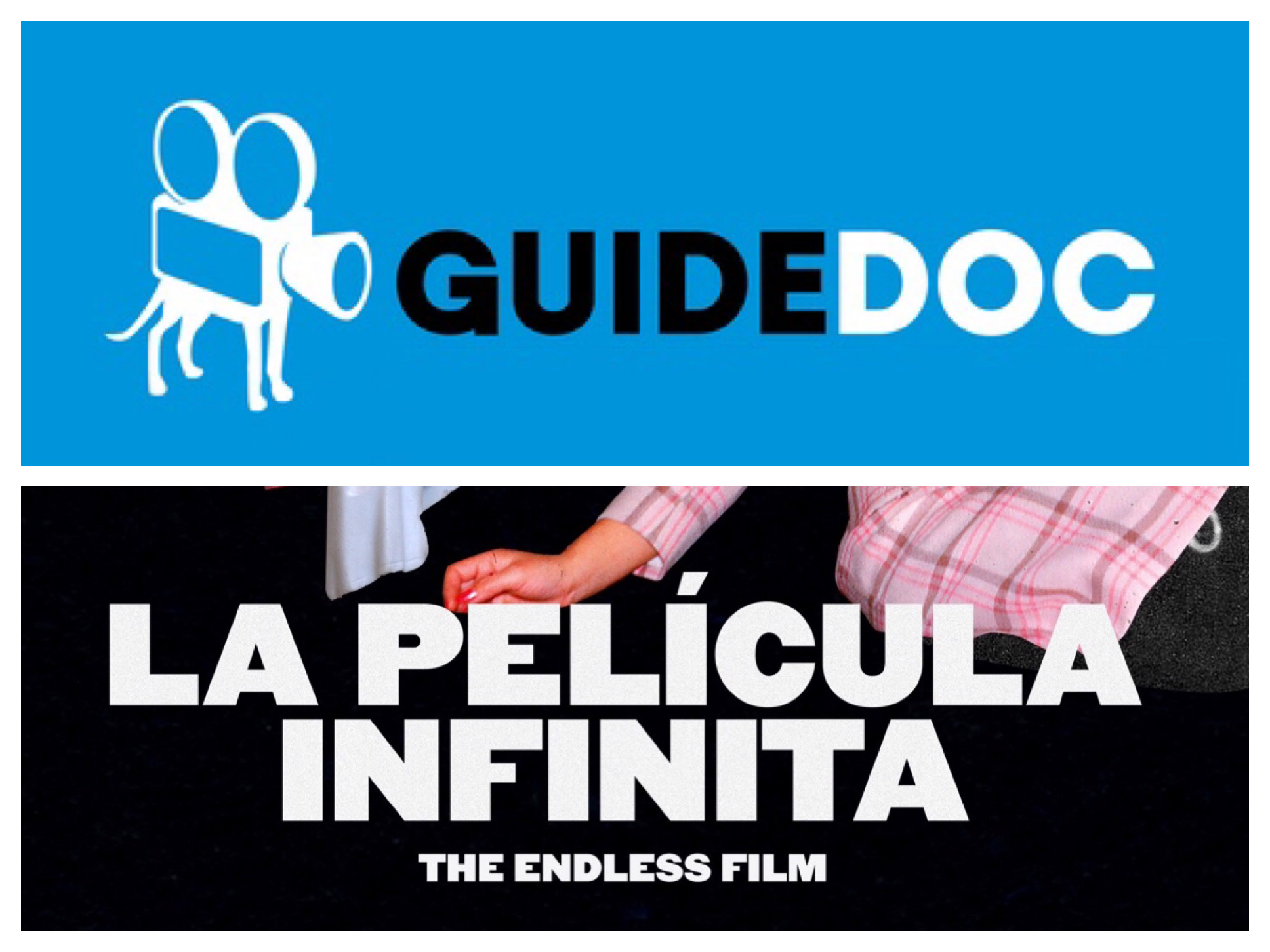 Leandro Listorti’s THE ENDLESS FILM is now available on GuideDocs

GuideDoc is a global curated documentary streaming platform that reunites the world’s best hand-picked and award-winning documentaries from around the globe.

The Endless Film. The movies that were never made

Based on the remains of never-completed Argentine features from the archives of the film museum in Buenos Aires.

The film is, as it were, a parallel film history: an essay like a cinematographic Frankenstein, that blows new life into images that once seemed unsuccessful and pointless.

WATCH THE MOVIE AT https://guidedoc.tv/documentary/the-endless-film-documentary-film/