A Farewell to memory

A father who has lost his memory, while in his country rules a government that proposes forgetfulness. A son who search into home movies his father shot, searching for traces of his own memory. And between them, the impossible memory of the missing mother. 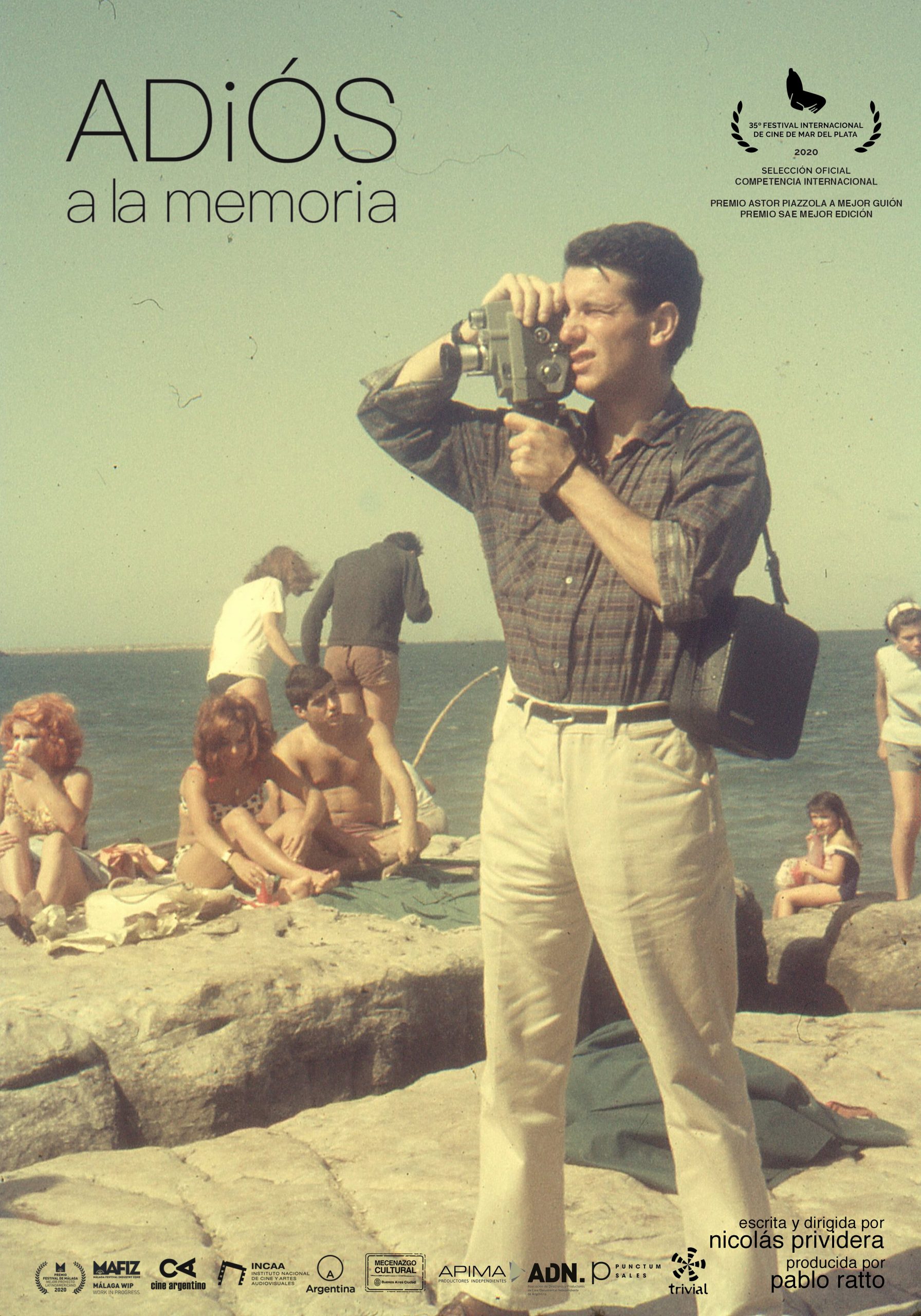 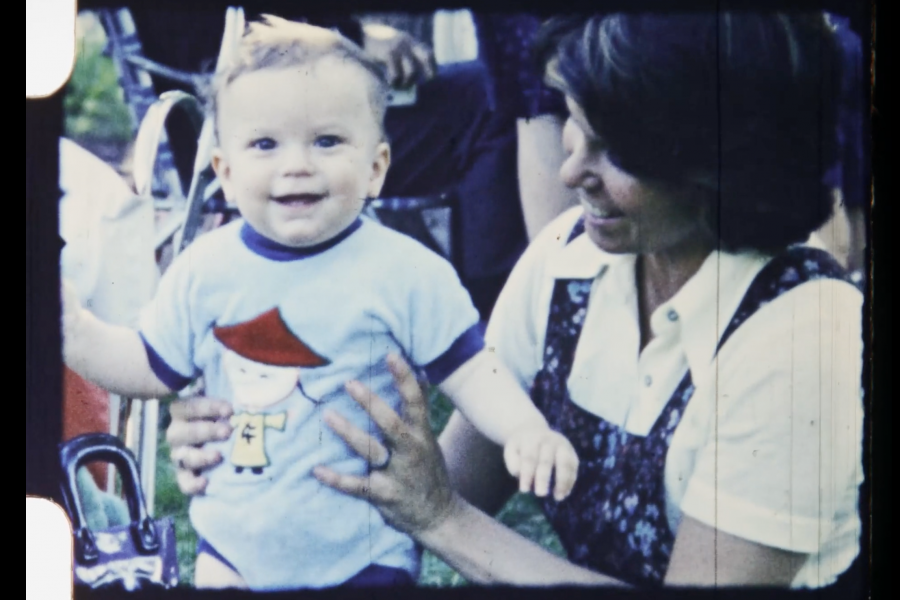 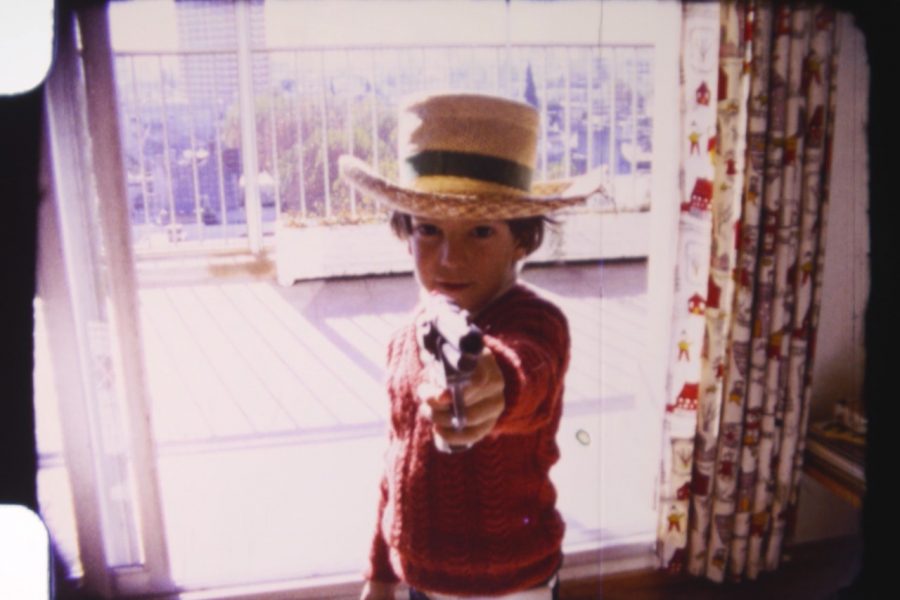 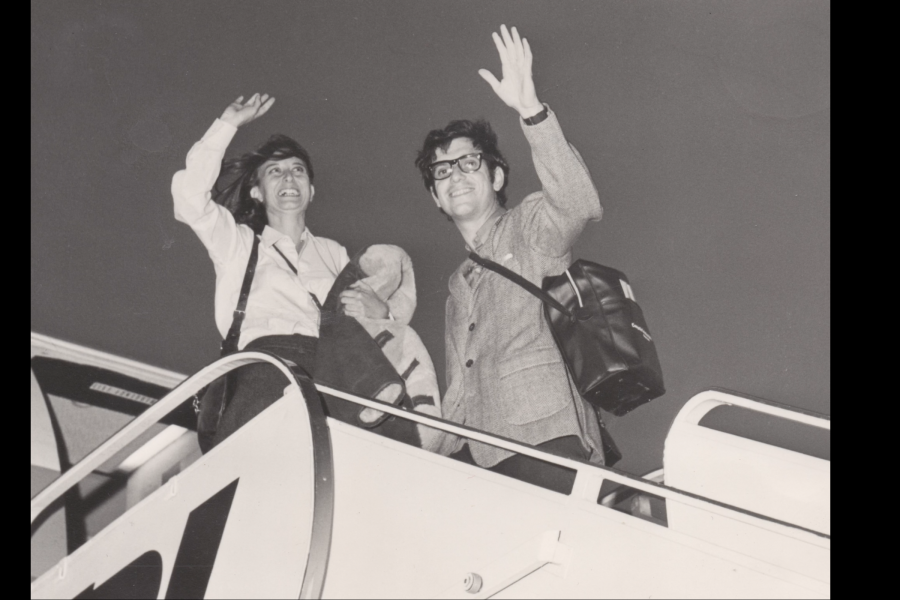