Short years, eternal days, covers three years in the lives of different women including the director of this film, who attempts to make an observational documentary about puerperium. Little by little she discovers that this task, as motherhood, is more complex than she thought. Her characters start questioning why she is making a film about motherhood, if she is not a mother. The director decides to seek that answer by immersing herself in her own history, in the stories of the women in her family, while wondering if after navigating through this film, she will still have a desire to be a mother. 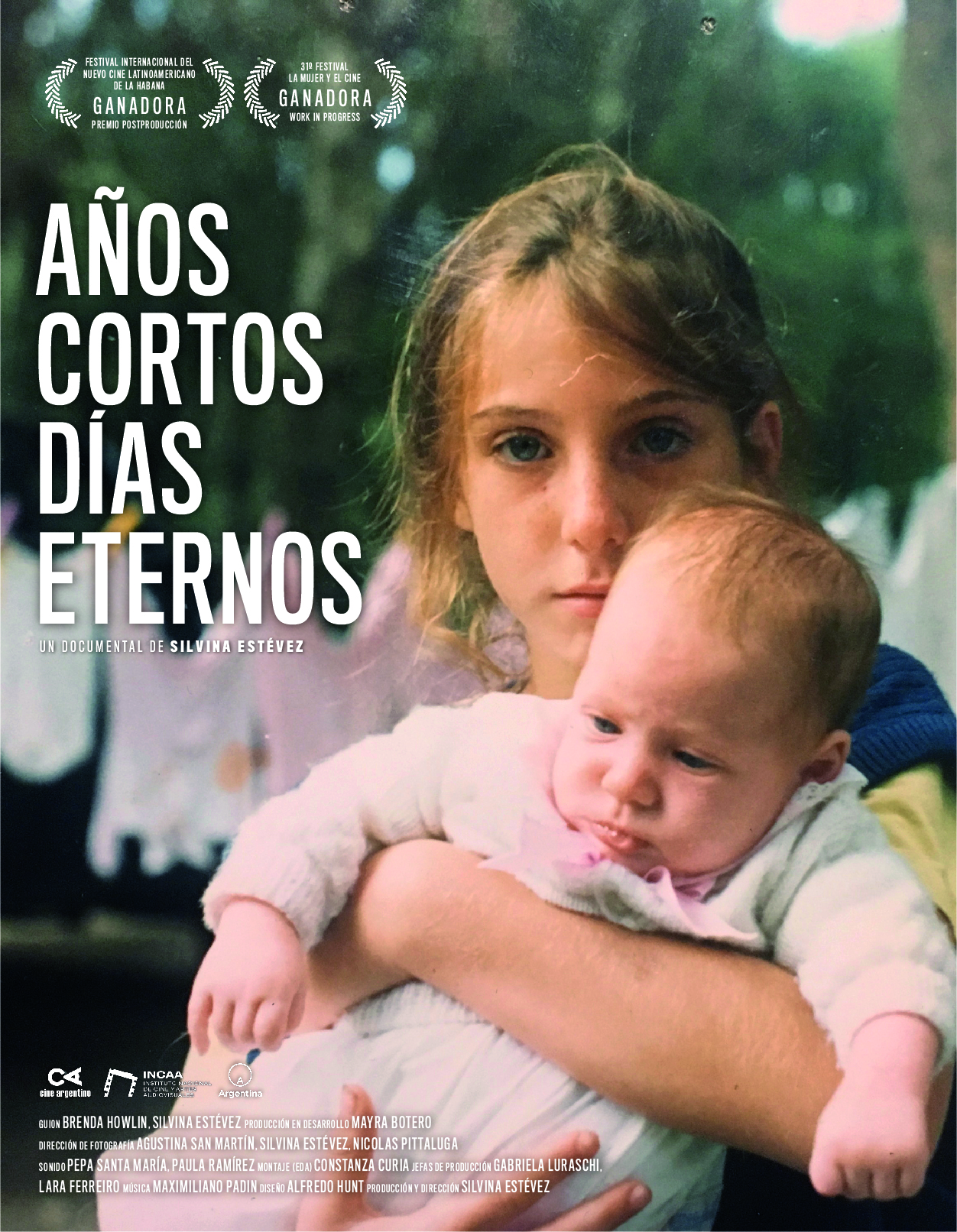 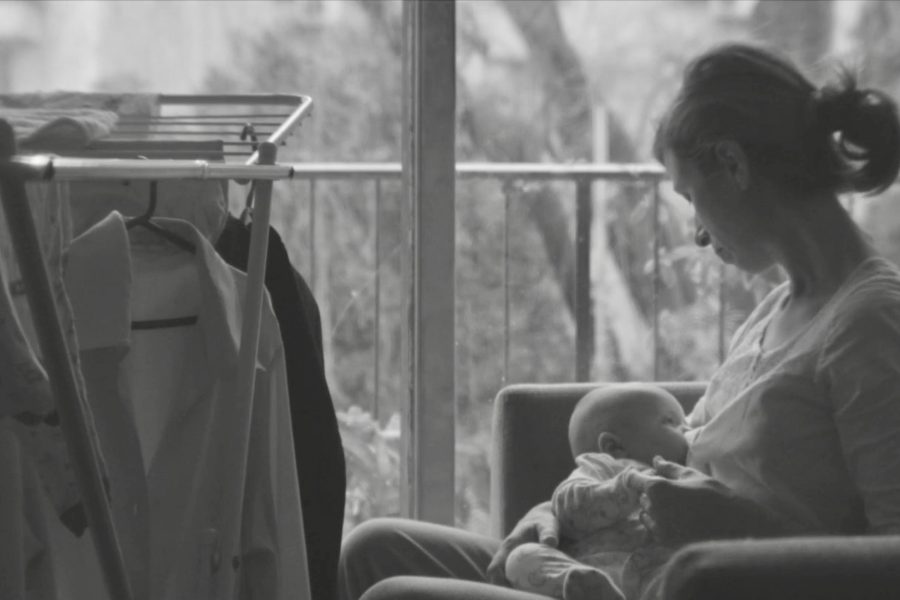 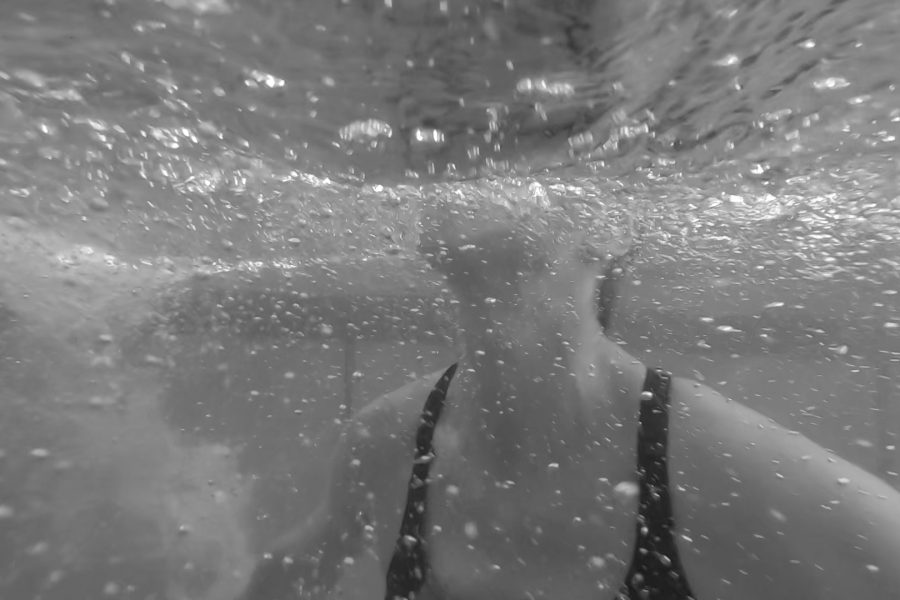 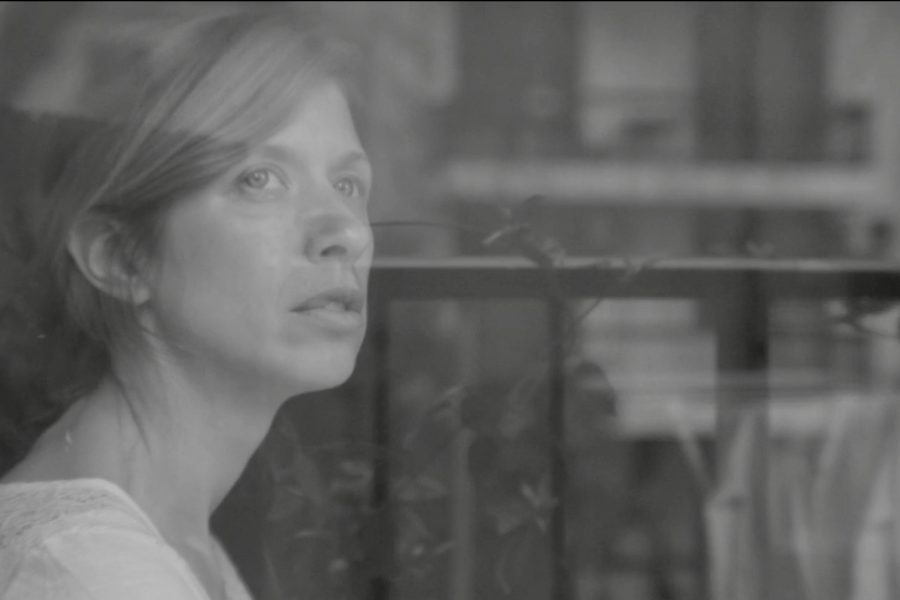