The Endless Film by Argentine filmmaker and curator of the film museum in Buenos Aires, Leandro Listorti, is an essay film about a parallel history of cinema, based on remains of Argentine films that were never completed. Edited by renowned filmmaker Felipe Guerrero (whose Oscuro animal premiered in IFFR’s Tiger Competition), it is a film created from fragments of other people’s films that somehow never really existed. As such, it is a cinematic Frankenstein, coming to life in front of our very own eyes.

In a country where the remains are of fundamental importance in understanding the past, The Endless Film offers a window to forgotten memories, and invites the viewer to evaluate its own culture and identity. The stories and the images, once considered unsuccessful, have now taken on a new meaning. Inert images and sounds never heard are finally opened up for fresh discovery. 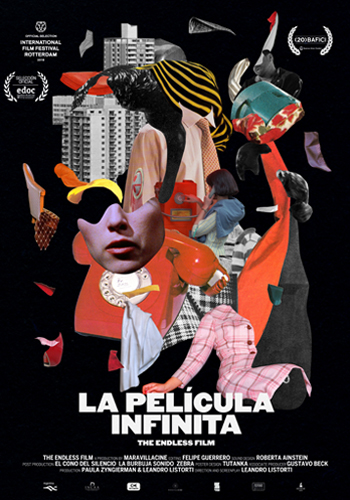 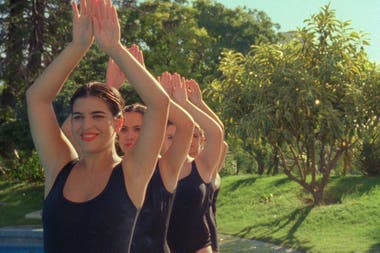 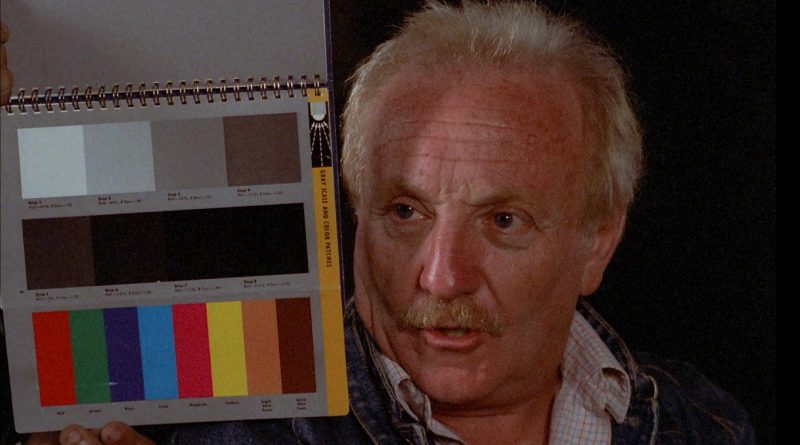 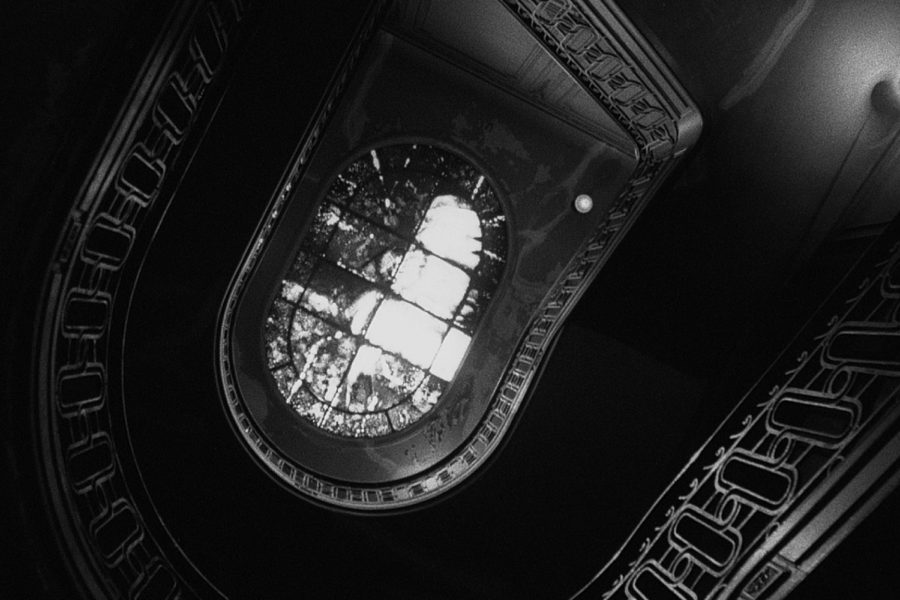