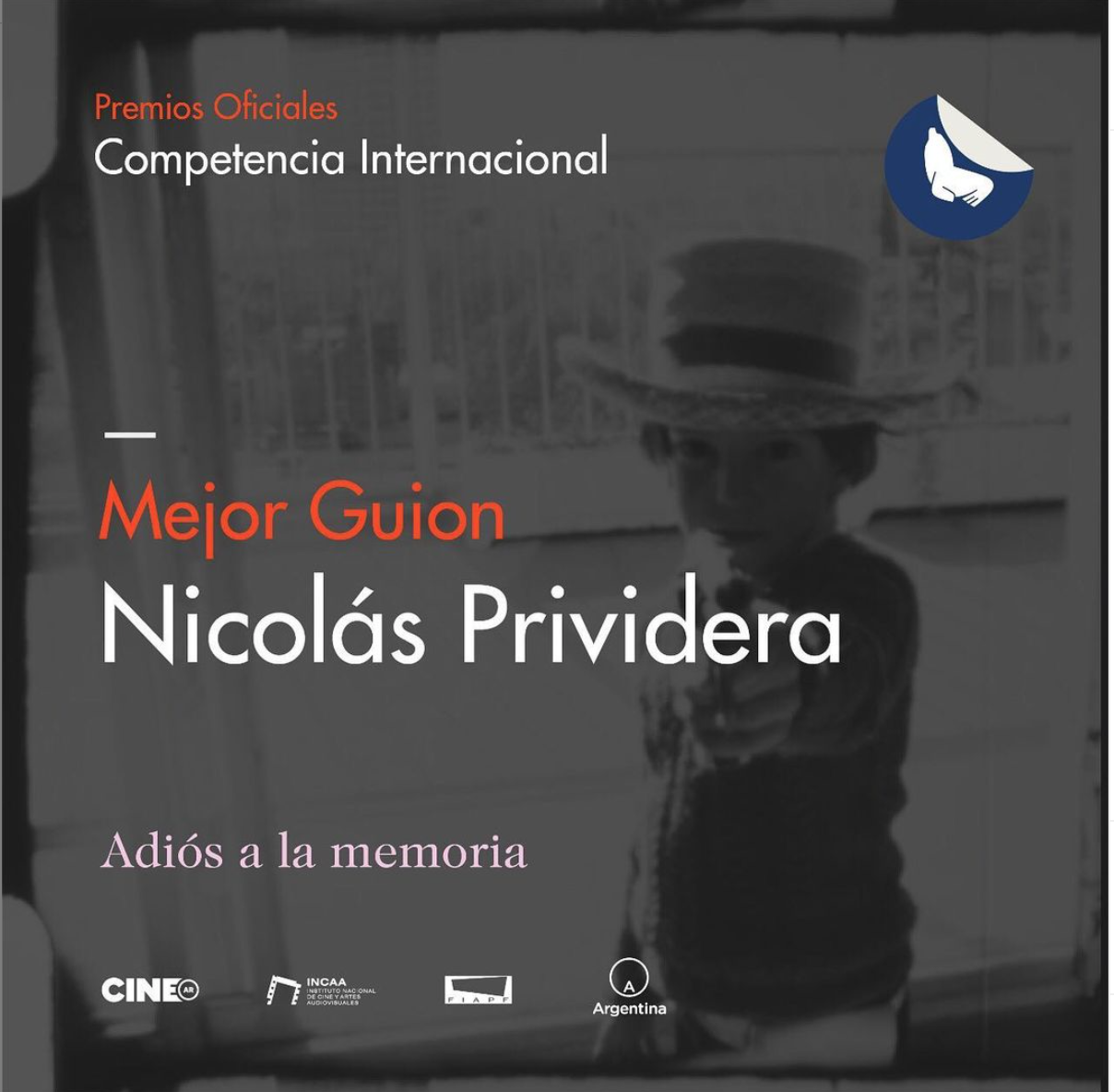 By Punctum Sales 30 November 2020 No Comments

“I will have spent all my life trying to understand the function of remembering, which is not the opposite of forgetting, but rather its lining. We don’t remember, we rewrite memory much as history is rewritten,” said Chris Marker, a director who, just like Nicolás Prividera, always considered film to be a tool against oblivion, which must never leave politics aside and show the consequences it has on society. In A Farewell to Memory, a father records the life of his son in home movies, images that, in the face of his parent’s irreversible illness, his son will use later to make a film that shows the difficult relationship between them as well as the history of a country that seems to insist on not learningfromits mistakes. As in M (2007), in which Prividera investigated the life and disappearance of his mother, here he again creates a film in which personal history intertwines with that of a country, making us uncomfortable about our past (and present) and, finally, moving us. MAR DEL PLATA FILM FESTIVAL