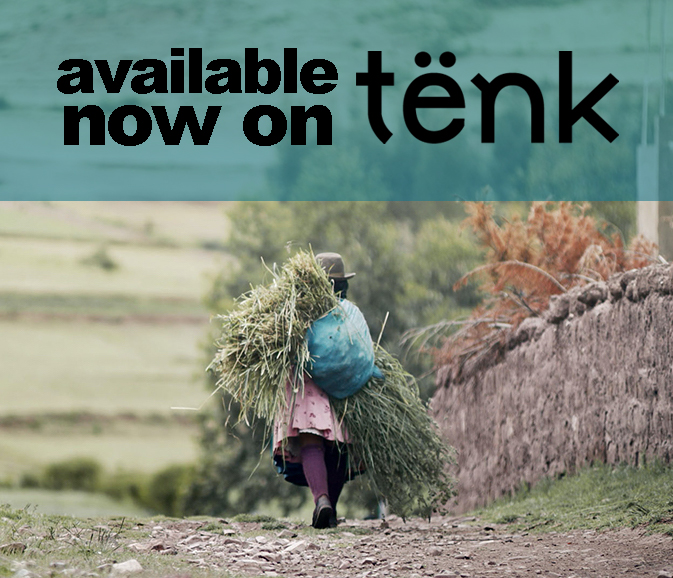 By Punctum Sales 3 July 2020 No Comments

SYNOPSIS
The Argentine artist Martín Weber travelled throughout Latin America from 1992 to 2008, asking people he met to write their dreams with chalk on a small blackboard: the result is a beautiful series of black and white photos, poetic but firmly rooted in reality. Years later, in making this documentary, he follows in the footsteps of those who had posed for him and confronts himself with what life has made of their dreams.

TËNK’S FILM REVIEW
Through photos and testimonials, a whole section of the recent history of Latin America is brushed aside. The director goes in search of his past subjects and sometimes finds them; his photographs and investigation serve as a pretext to speak of individual destinies, linked to social and political conditions. From these sometimes shocking testimonies emerge dictatorship, torture, disappearances, attempts to flee from poverty in Brazil, Cuba, Mexico, forced displacements due to the armed conflict in Colombia. The dreams expressed take on a particular color once they are placed in their context and the anecdote then takes on the appearance of universality. A magnificent, strong, moving film which, beyond individual stories, maps out the continent over the last 30 years, traversed by its economic, social and geopolitical problems.
Alessandra Doronzo
Documentary Film Programmer Cinélatino, Rencontres de Toulouse