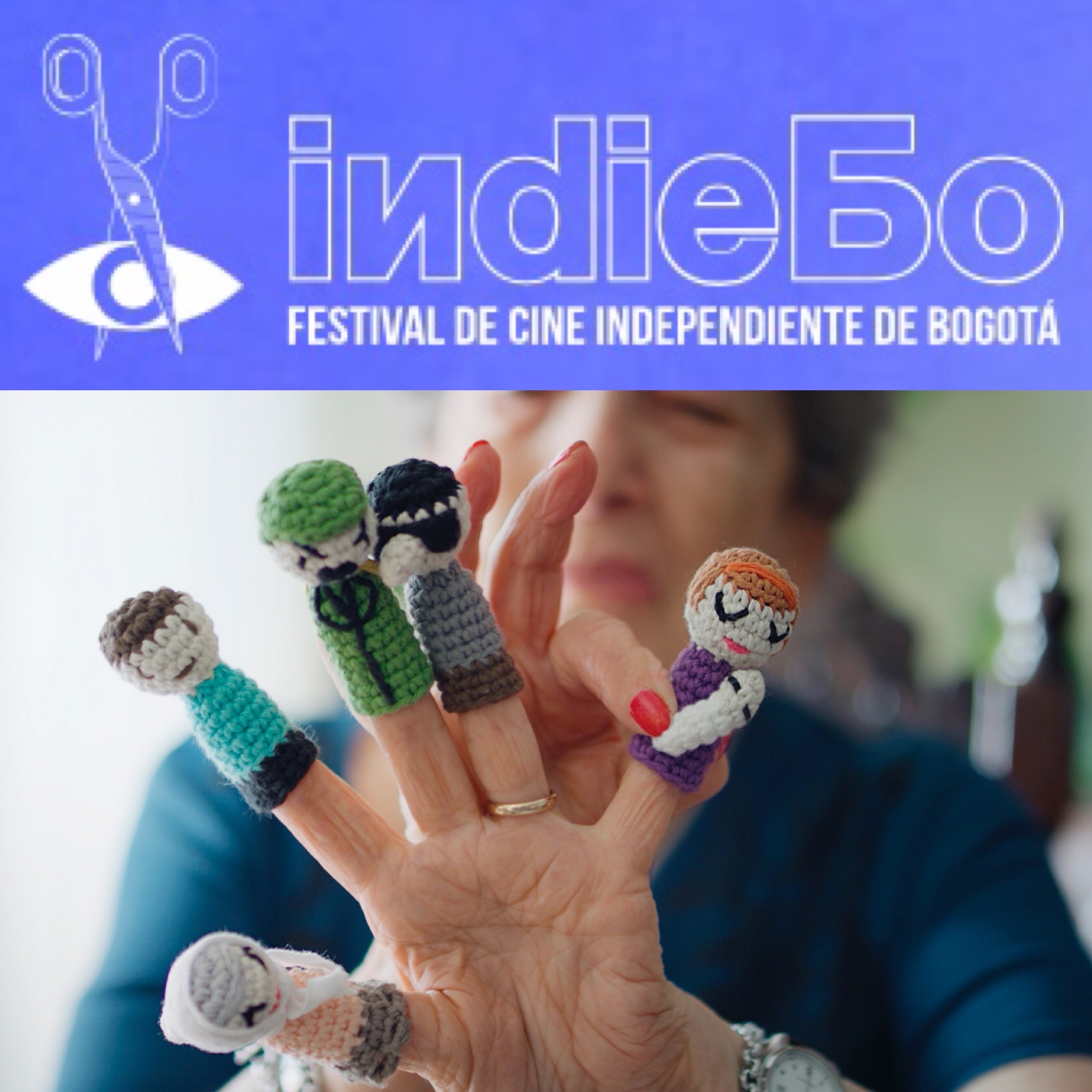 IndieBo has become the most important independent film festival in Colombia, bringing together an exclusive selection of the best films from five continents.